The Jacksonville Region has the potential to be at the epicenter of Illinois distribution between Missouri and Indiana. Other major markets throughout the Midwest and rapidly growing South Central U.S. are within an eight-hour drive. This places the Jacksonville Region within one-day’s drive of 50% of U.S. manufacturers. Chicago, Indianapolis, Kansas City and St. Louis are all well within 275 miles of Jacksonville. 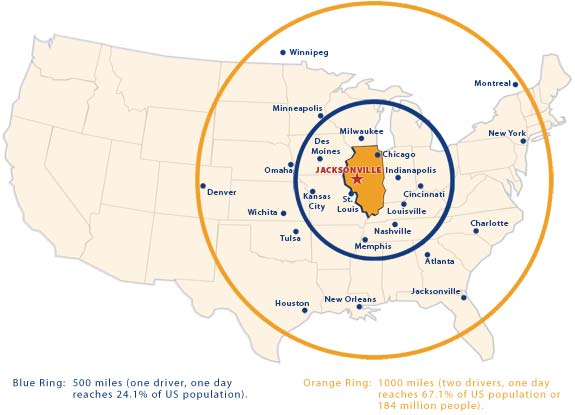 The Jacksonville Region has exceptional roadway access to the east, north and south via its frontage on I-72 and proximity to I-55 (less than 30 miles). From this location, suppliers and consumers in St. Louis are only 90 minutes away and those in Chicago are within a four-hour drive.

And even this will be shortened when the ongoing U.S. Route 67 expansion from the Quad Cities to St. Louis is completed. If a proposed expansion of Missouri’s U.S. Route 36 connecting to I-72 becomes a reality, the Jacksonville Region will be squarely in the distribution center west through Missouri and east through Indiana. A total of 24 Interstate and eight Intrastate motor freight carriers operate out of the Jacksonville Region, which is also served by three motor freight terminals. 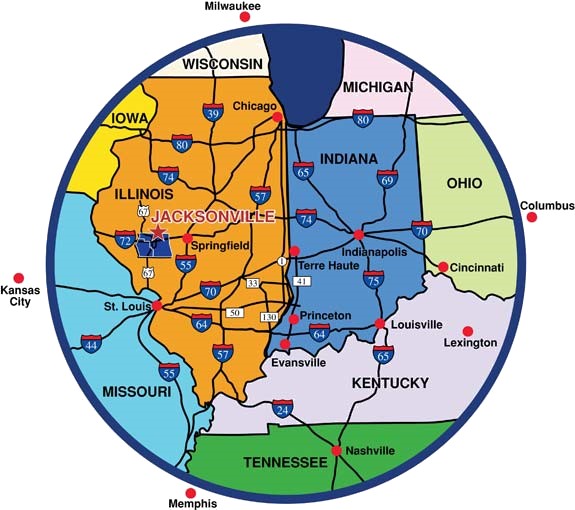 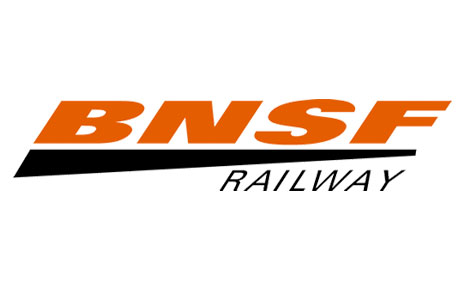 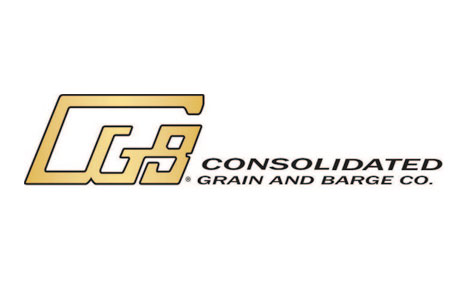 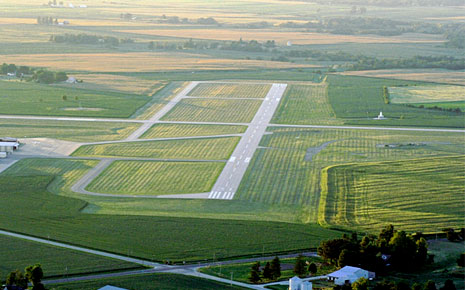 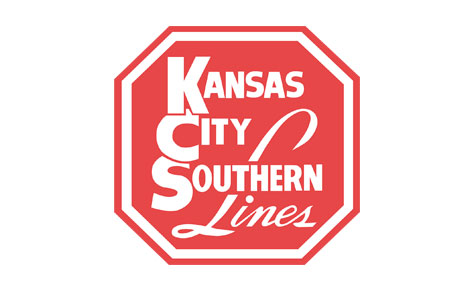 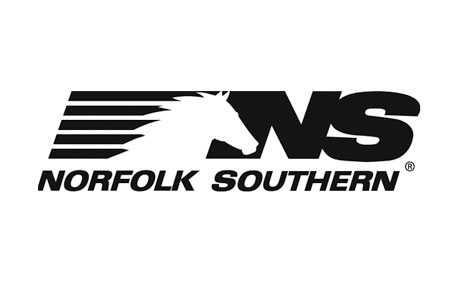 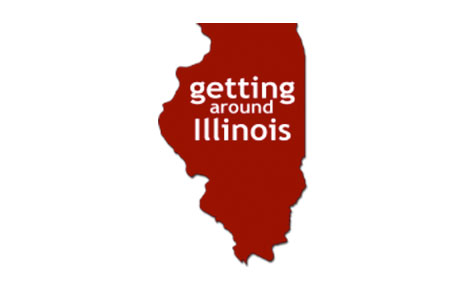