JACKSONVILLE, ILLINOIS – A CITY OF SURPRISES

Business View Magazine interviews representatives from Jacksonville, Illinois, as part of our series on best practices of American towns and cities.

The City of Jacksonville is located in west central Illinois, 35 miles west of Springfield, the state capital. It is the county seat of Morgan County and one of the oldest towns in the Land of Lincoln, founded in 1825. Jacksonville was established by Yankee settlers from New England, who laid out farms, constructed roads, erected government buildings, and established post routes. They were part of a wave of European/American farmers who headed west into what was then the wilds of the Northwest Territory, during the early 1800s.

The town grew at a rapid rate, and a town square was quickly developed. A new courthouse was built on the square, churches were constructed, railroads were planned, and stores and taverns were built. By 1834, Jacksonville had the largest population of any city in the State of Illinois, vastly outnumbering Chicago, which had been founded only the year before. In its early years, Jacksonville became known as the “Athens of the Midwest” because of its commitment to education. Illinois College, the first college in the state to award a degree, was founded in 1829; the Illinois School for the Deaf was founded in 1839; the Illinois School for the Visually Impaired was founded in 1849; and MacMurray College, which just closed its doors this past May, was one of the oldest institutions in the United States created for the education of women. 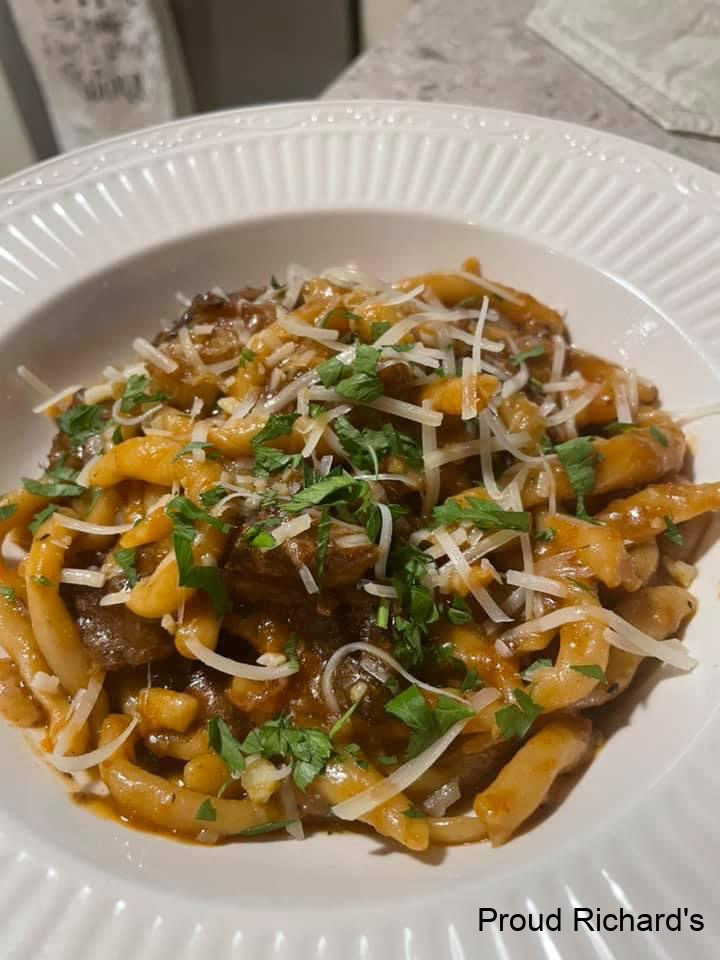 Spotlight: Businesses are Thriving in the Jacksonville, Illinois, Region 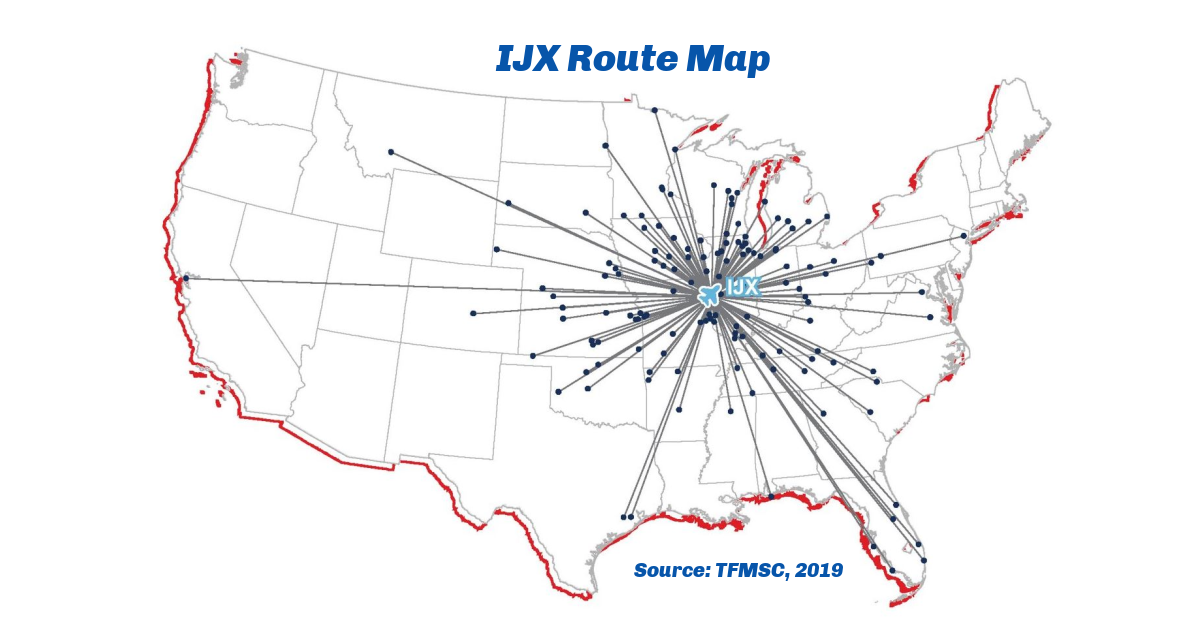 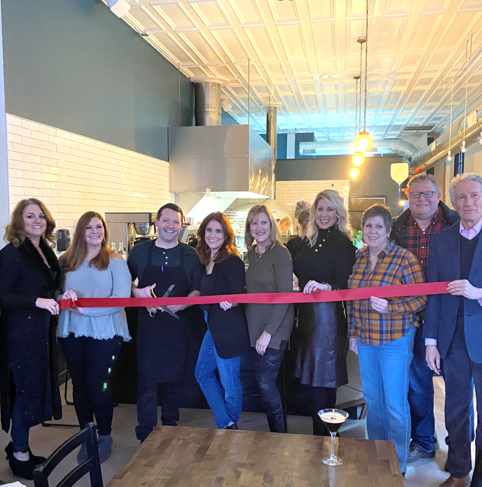 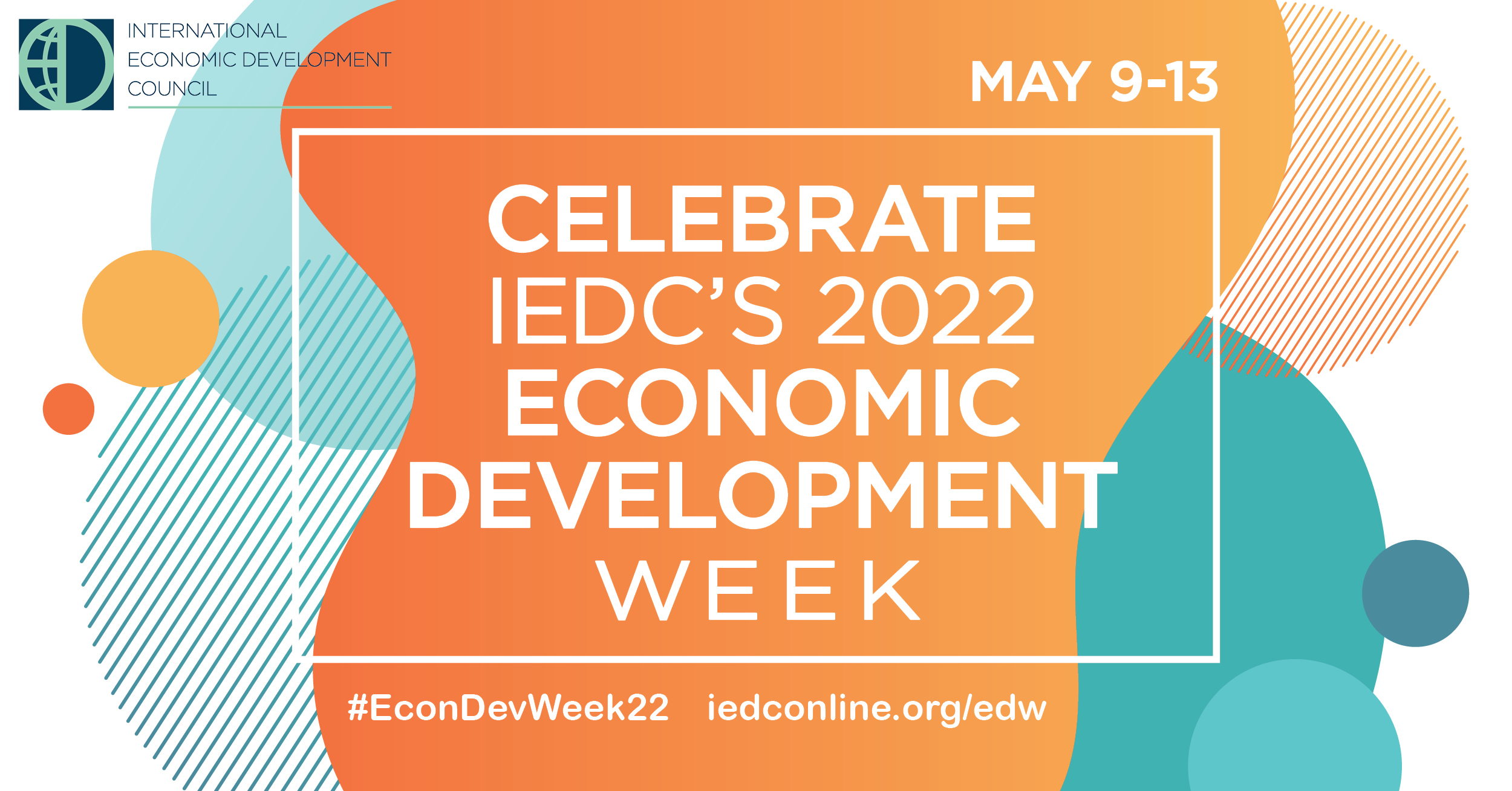